“The Stars are his Bones” – a photo-haiku portfolio by Debiprasad Mukherjee with a garland of Upanishadic texts arranged as haiku by Gabriel Rosenstock.

THE STARS ARE HIS BONES is a hybrid East-West Project which juxtaposes a wide variety of black and white images of people and places in India with ‘found haiku‘, extrapolated from an early translation of the Upanishads, considered widely to be one of the world’s great fountains of wisdom.
Bilingual poet and haiku master Gabriel Rosenstock, author of Haiku Enlightenment and co-editor of The Awakened One: Buddha-themed Haiku from Around the World, both volumes published by Poetry Chaikhana, says, ‘Haiku became popular in the West as a literary and spiritual phenomenon during the heyday of the Beat Generation and in particular the haiku of Jack Kerouac, J W Hackett, Richard Wright and Allen Ginsberg, many of whom Rosenstock has translated into Irish.’ Not all modern haikuists derive their inspiration from the Beats. Today, haiku is a world phenomenon; not only is it still hugely popular in Japan, it has found deep roots all over the world, including India and Ireland.

THE STARS ARE HIS BONES offers itself to audiences as a unique experience in which image and text can be contemplated separately and together. In a world that is still troubled by political and religious tensions, this work suggests an alternative transcendental vision of the shared Self, beyond borders, beyond class and all ethnic, political and religious differences. Far from being fuzzy or ethereal, the images and ‘found haiku’ in THE STARS ARE HIS BONES yield their flesh-and-blood reality, their here and now clarity, to those who linger in their aura. 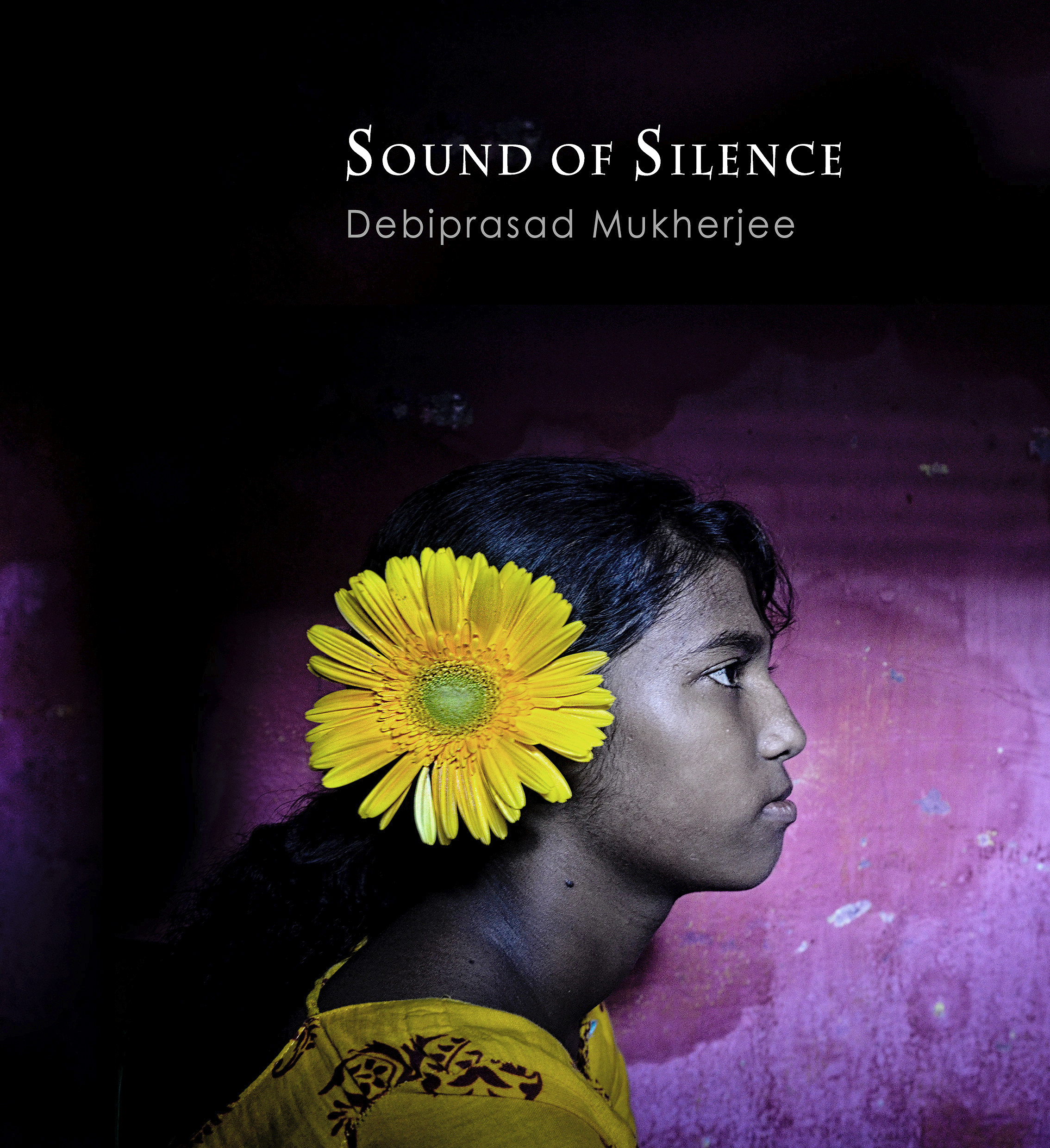 “The Sound of Silence” by Debiprasad Mukherjee

Another world with a presence of absence remains within the sound of silence, little world within our big planet rotating on another orbit with its own rhythm. To most it may seem insignificant yet it undeniably exists, with its own citizens, own language, own emotions, own sounds or rather its own silence too. We may lack clues about the existence of this world and hence it remains unexplored, untouched, unheard of … isolated like a sudden mute moment inside a cacophony, a piece of erased memory, a non-existent island on a map.