If I die in my sleep – is about bad dreams. It is a kind of virtual staircase – no matter if I go upstairs or down, I keep coming back to the same spot. It feels cold, it looks like a shadow or may be like viewing a negative of a film. Not every night, it was the same. It was few fragmented visuals – looks like phosphenes – colorful bubbles, unknown characters or even sometime known but with some uncanny touch, hazy & weird landscapes and obvious silence – may be sometime too much silence creates its own sound. At the end – there is always a strong feeling to go back to a safe home (may be that’s the reality) – but I can’t, or the home never existed – what you call Hiraeth. 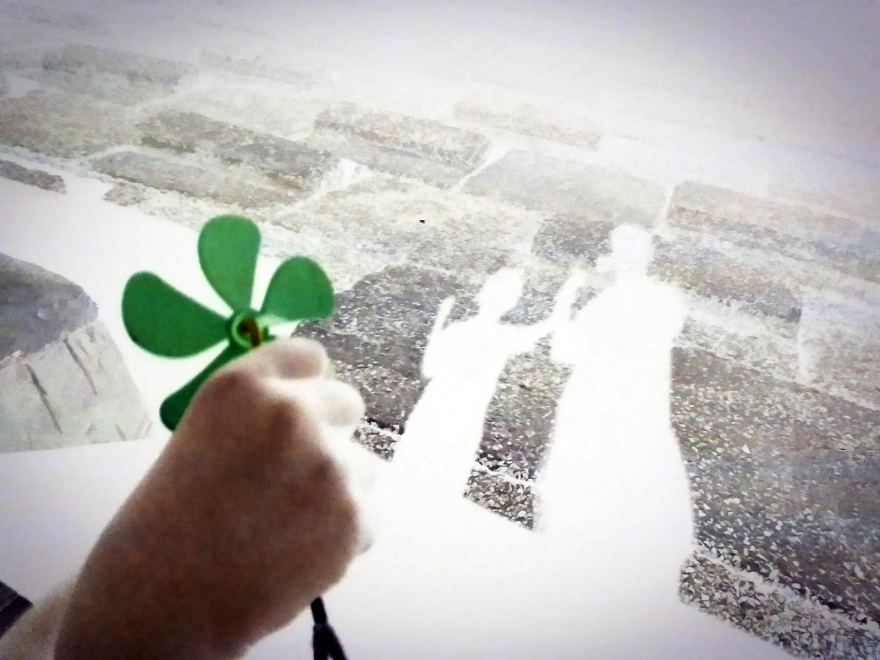 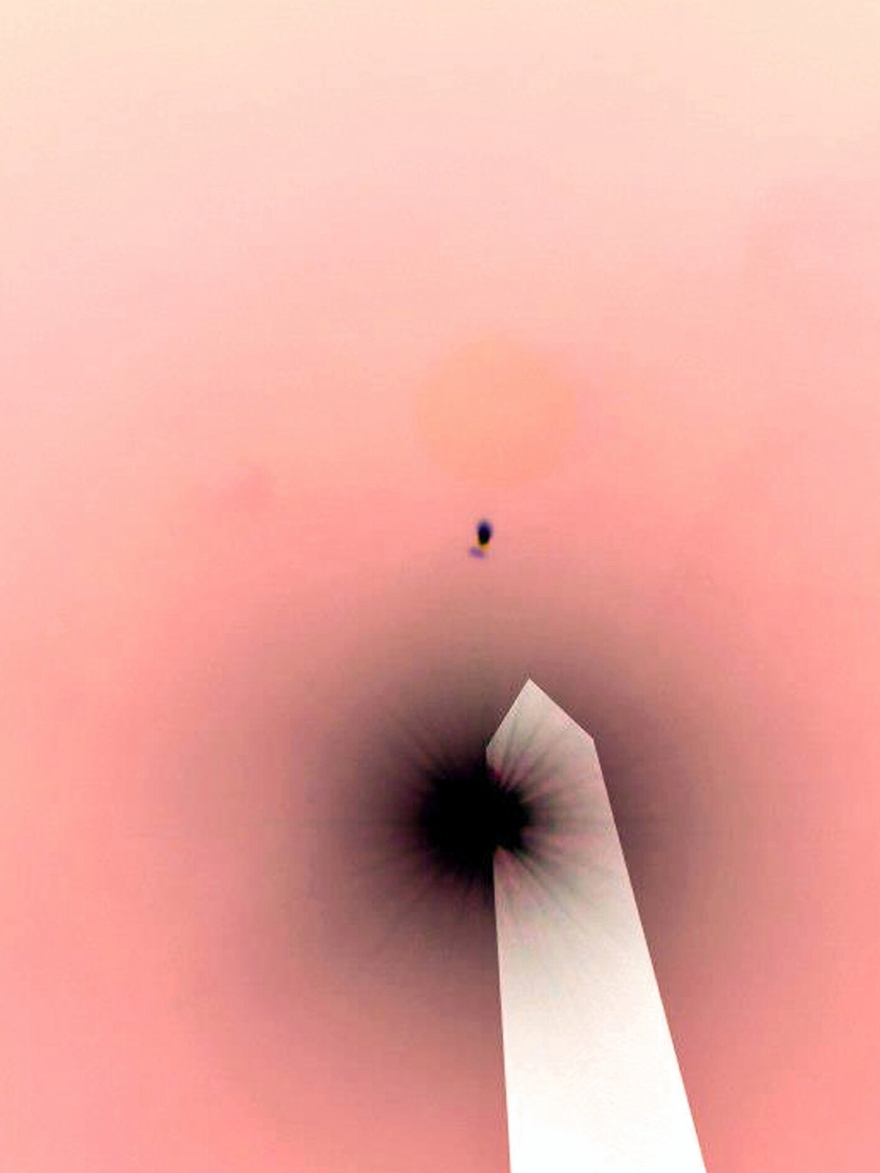 wiping out all desire
obliterating the past
the future; snow
more snow
on the way 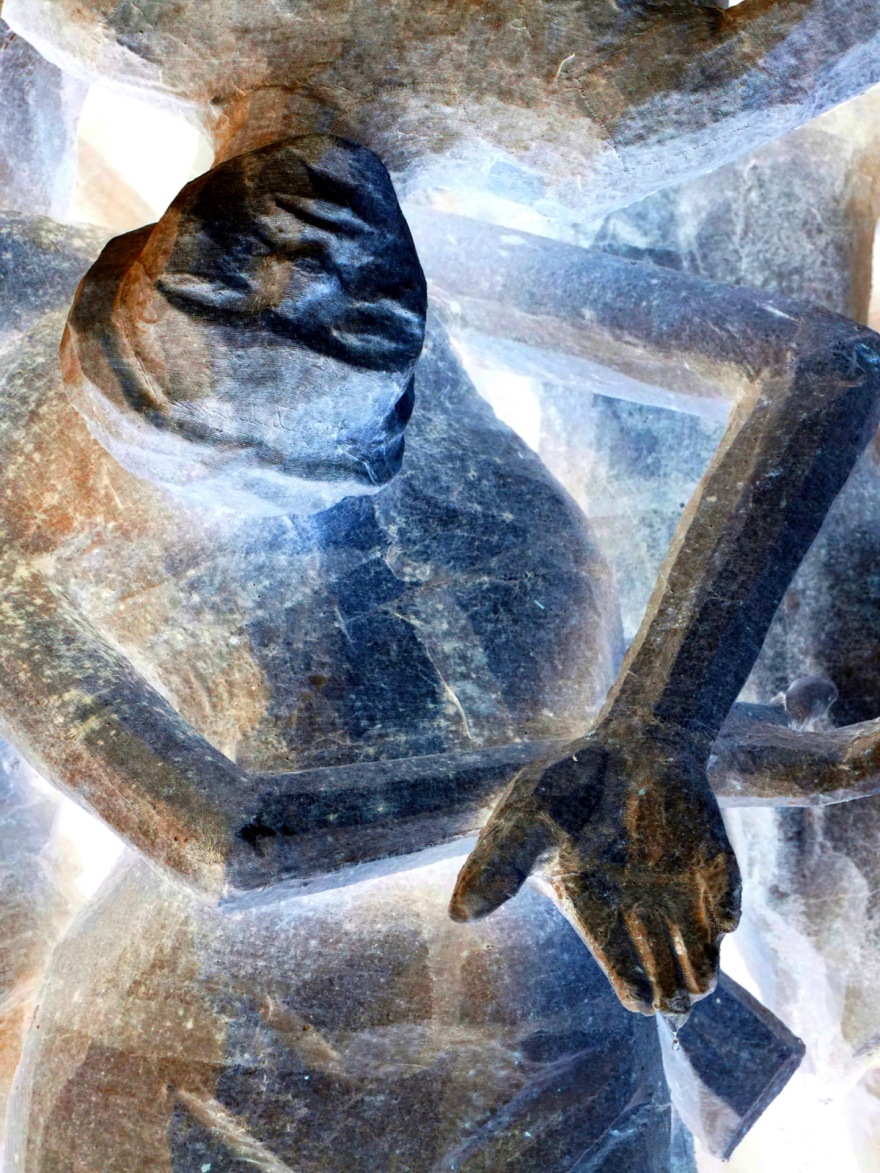 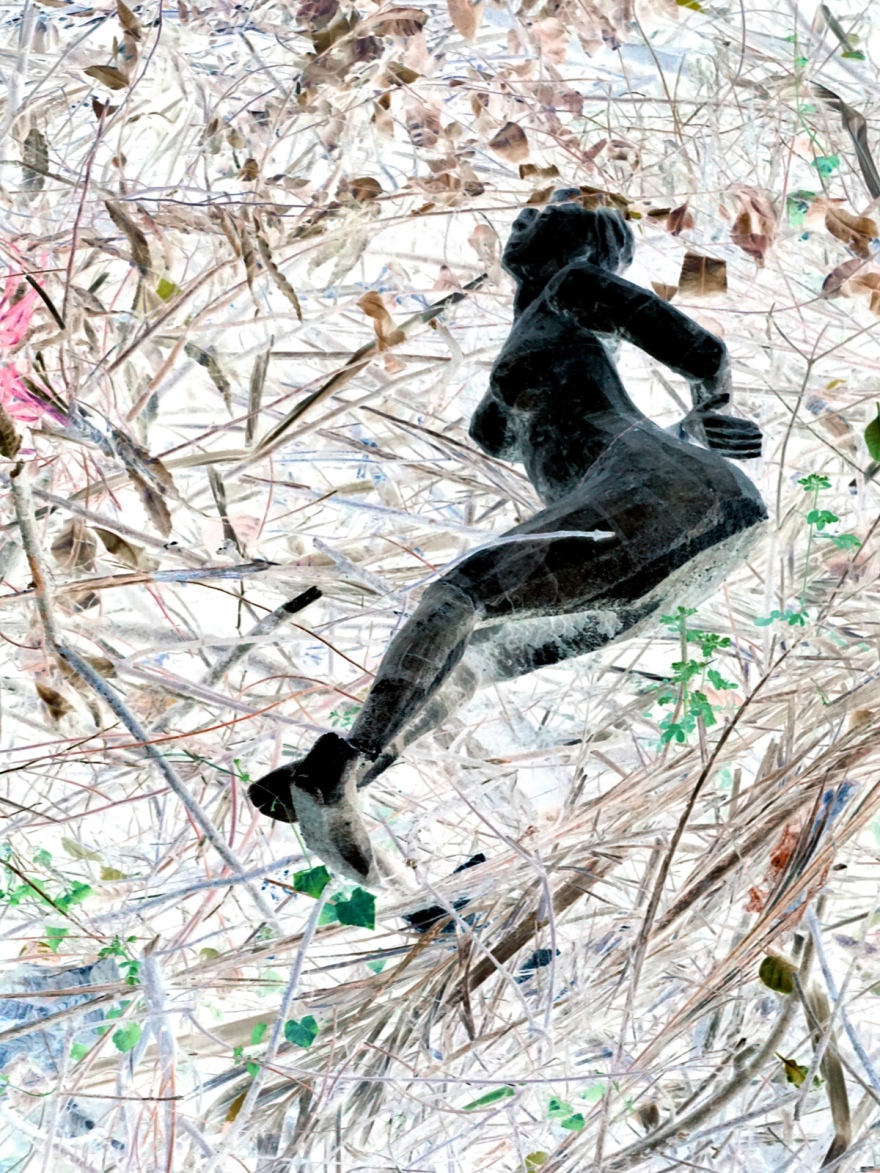 silent words
drift off
into the distance
night train
enter the tunnel!

A LETTER FROM IRELAND

Dear Debi,
Beatha agus Sláinte! (That’s Irish for ‘Long life and health to you!’) Thank you so much for allowing me to be part of this current collaboration and for your kindness in allowing me to contribute to other projects by responding to your breath-taking photography with haiku and tanka, two Japanese literary genres that I have lovingly embraced. Tanka goes back about 1,300 years and so is the oldest form of poetry still cultivated today.
What does it mean, our work together? Your images become a portal through which I slip into another reality and outside of myself. To do this I must lose weight, so to speak, lose physicality, become spirit. In Japanese aesthetics, this is called hosomi, literally ‘slenderness’. Responding to your work with tanka and haiku, in simple, pared-down language, does not mean that I am a commentator, speaking from the outside. Interpenetration is how I work: having exited the self, I have nowhere to go except to wiggle myself into the mystery of your work and from the silence and wonder found therein, an utterance emerges.